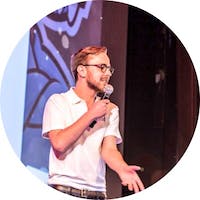 Veteran Era The Veteran era began with the invention of the automobile and continued up to 1896.

Brass Era The Brass Era is considered from 1890 to 1919. Periods of the Brass Era are referred to as the Horseless carriage era. The Horseless Carriage Club of America (HCCA) defines this era as "any pioneer gas, steam and electric motor vehicle built or manufactured prior to January 1, 1916".

Antique era (before 1920) The era of antique cars actually covers a specific time period from the beginning up to 1920 or prior to World War I. The time period for antique cars includes the Veteran Era as well as the Brass era.

Vintage Era The vintage era followed World War I from 1920 to 1930. There were over 500 automotive companies in 1910 but by the time of the Great Depression of 1929 only 60 had survived, and twelve years later there were fewer than 20.